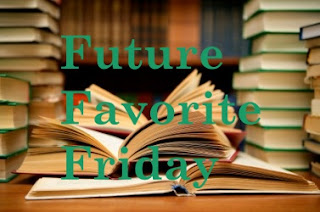 I JUST read The Bromance Book Club a couple of weeks ago and FELL IN LOVE. I fell in love with the concept and the characters and the tackling of hard issues. Since both the protagonists of the sequel were introduced in the most delightful ways, I am so excited that I don't have to wait too long for it. 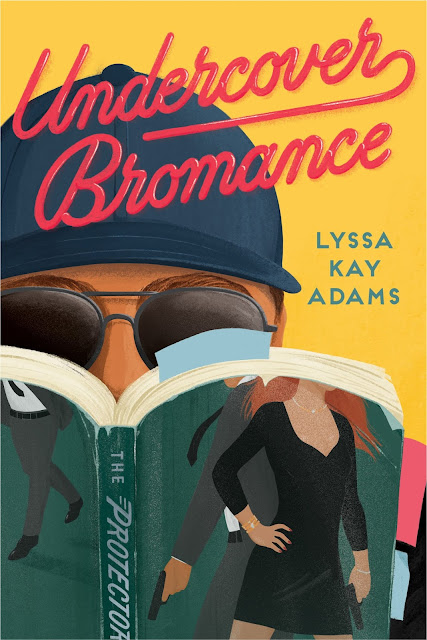 Liv Papandreas has a dream job as a sous chef at Nashville’s hottest restaurant. Too bad the celebrity chef owner is less than charming behind kitchen doors. After she catches him harassing a young hostess, she confronts him and gets fired. Liv vows revenge, but she’ll need assistance to take on the powerful chef.

Unfortunately, that means turning to Braden Mack. When Liv’s blackballed from the restaurant scene, the charismatic nightclub entrepreneur offers to help expose her ex-boss, but she is suspicious of his motives. He’ll need to call in reinforcements: the Bromance Book Club.

Inspired by the romantic suspense novel they’re reading, the book club assist Liv in setting up a sting operation to take down the chef. But they’re just as eager to help Mack figure out the way to Liv’s heart… even while she’s determined to squelch the sparks between them before she gets burned.

I have read one Elizabeth Acevedo novel and enjoyed it. I think this one has true potential to be a forever favorite though. Complicated sibling stories are my jam. 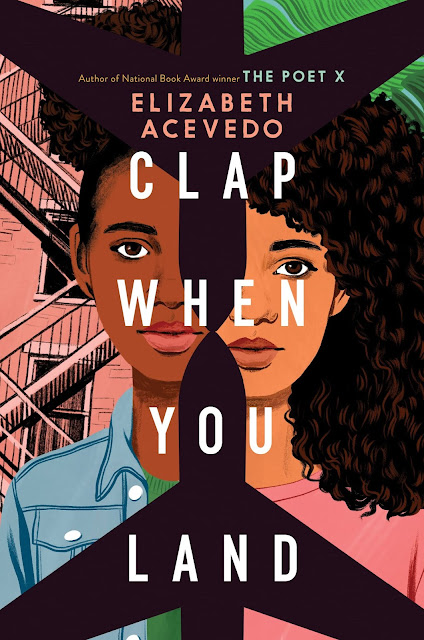 Camino Rios lives for the summers when her father visits her in the Dominican Republic. But this time, on the day when his plane is supposed to land, Camino arrives at the airport to see crowds of crying people…In New York City, Yahaira Rios is called to the principal’s office, where her mother is waiting to tell her that her father, her hero, has died in a plane crash.Separated by distance—and Papi’s secrets—the two girls are forced to face a new reality in which their father is dead and their lives are forever altered.And then, when it seems like they’ve lost everything of their father, they learn of each other.

What are some upcoming releases you are looking forward to?