Top Ten Tuesday is a weekly themed blog hop created by The Broke and the Bookish and now hosted at That Artsy Reader Girl.

These are the opening lines I find most memorable-most of them I was able to type word for word and only looked them up to be absolutely sure they were word perfect. Some of these lines I like for their cleverness, some for the way they set up the story, and some for the mindset they immediately set from while reading.  I can personally vouch for all the contents that follow these stellar first lines too. 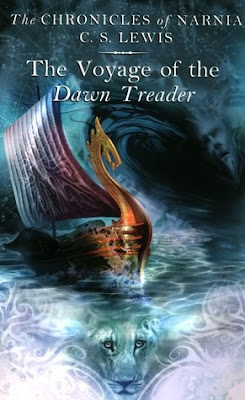 "There was a boy called Eustace Clarence Scrubb, and he almost deserved it."

-C.S. Lewis The Voyage of the Dawn Treader 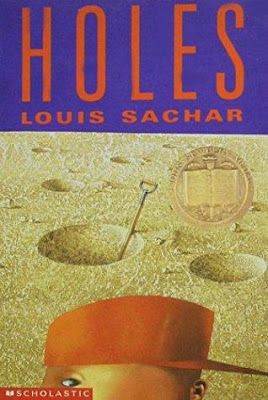 "There is no lake at Camp Green Lake."
-Lois Sachar Holes 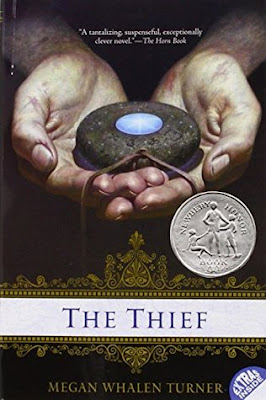 "I didn't know how long I'd been in the king's prison."
-Megan Whalen Turner The Thief 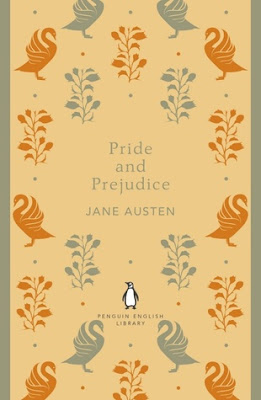 "It is a truth universally acknowledged that a single man in possession of a good fortune must be in want of a wife."
-Jane Austen Pride and Prejudice 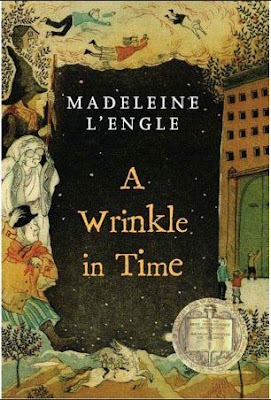 "It was a dark and stormy night."
-Madeleine L'Engle A Wrinkle in Time 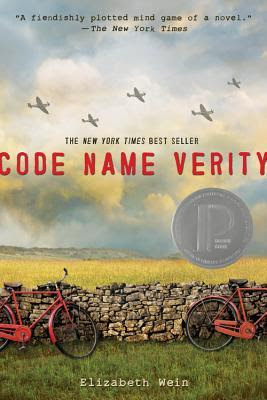 "I am a coward."
-Elizabeth Wein Code Name Verity 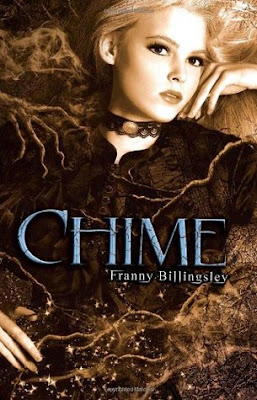 "I've confessed to everything, and I'd like to be hanged."
-Franny Billngsley Chime 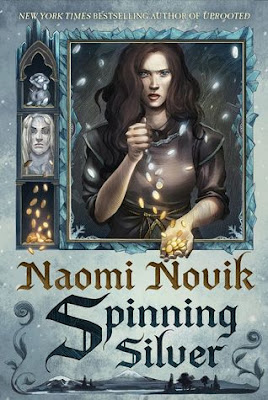 "The real story isn't half as pretty as the one you've heard."
-Naomi Novik Spinning Silver 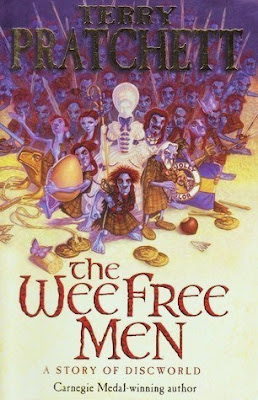 "Some things start before other things."
-Terry Pratchett The Wee Free Men 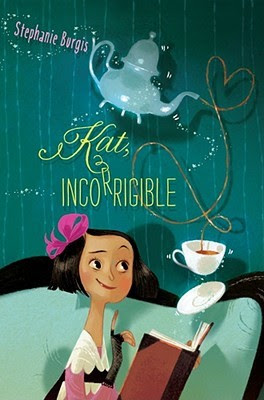 "I was twelve years of age when I chopped off my hair, dressed as a boy, and set off to save my family from impending ruin."
-Stephanie Burgis Kat Incorrigible

What are some first lines you find memorable? What makes an opening memorable to you.

Jenna @ Falling Letters said…
Ooh, these are all quite good. I like The Voyage of the Dawn Treader's best :P I don't particularly remember opening lines but I do love that of The Hobbit.
May 28, 2020 at 3:59 PM