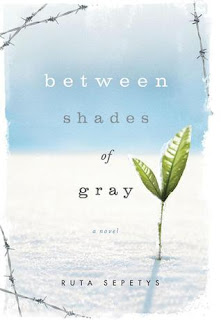 Between Shades of Gray
I applaud Marc Aronson in his decision from beginning to end. He did a marvelous job analyzing and comparing both books. His is probably my favorite judge's decision to read so far. Even if I would have chosen the other book if I were in his place. Despite my personal preference for Amelia Lost, Between Shades of Gray is an important and heart wrenching book and well deserving of its place in Round Three. My favorite quote from Aronson's decision: "We have fiction whose largest claim is nonfiction, and nonfiction whose power comes from its resemblance to fiction. I feel like a hapless kid in dance class, whose feet keep getting tangled up." 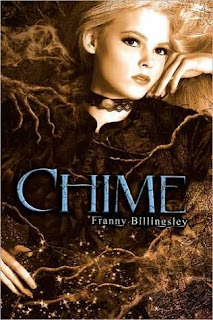 Chime
Oh joyous day. I was becoming concerned that, in a battle where I had so many favorites, none of them were going to make it to the final four. so many people seemed to think Daughter of Smoke and Bone would take this one and I couldn't begin to guess what E. Lockhart would do. I was worried Then I started reading E. Lockhart's decision and my smile started, tentative at first because the woman who wrote The Disreuptable History of Frankie Landau Banks certainly has the ability(and maybe the desire) to mess with people's minds, but I soon found that she had similar thinking to my own. This is probably why I think her decision is made of awesome, but since I have to pick a favorite line: " I like my men reasonably but not terrifyingly handsome, funny, and nurturing rather than powerful and remote. I am not interested in danger as an aphrodisiac. It quite turns me off." 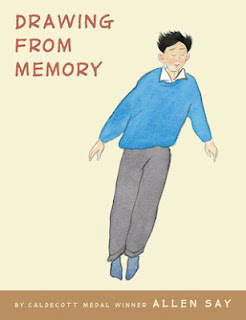 Drawing From Memory
The more the judges talk about why they like this book, the more I like it. It is a quiet book, but tells an engaging story. I'm happy that it is doing so well even if it is not one of my favorites. My favorite line from Judge Jewell Parker Rhodes' decision: "Sifting through personal experience to create art is never easy. The possible pitfalls are many: emotional indulgence, inability to empathize with perspectives beyond the central character, and, most importantly, the failure to elevate memories to art, imbued with human truths for a new generation. Both authors brilliantly outflank these problems." 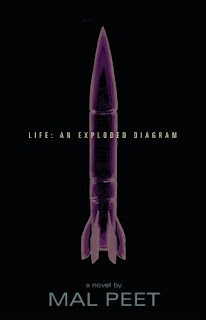 I'm not surprised by this outcome, but I'm disappointed. And saddened. I acknowledge that Life uses language in brilliant ways, plays with narrative voice, and has amazing construction. I just find the story it contains so hopeless and void of meaning. Hence the sadness. I also feel it has been given an advantage in the judges it has in its bracket which is causing me to think cynical thoughts about how the judges were assigned. I don't want to think cynical thoughts about BoBs. My favorite line from Judge Chris Lynch's decision: "School Library Journal, being the efficient operation that it is, had all four of the books from the previous round in this bracket sent to me before I got started. All four were still in play, and they want the judges to be able to get right out of the blocks when the time comes. My first reaction when all four had arrived was: My goodness, there’s a lot of talent in the room."

Round Three
Remember, these are my picks not predictions.

The Contenders:  Between Shades of Gray (my review) vs Chime (my review)
My Thoughts: Between Shades of Gray is an amazing debut novel and an important book telling a story that needs to be told and is not told often enough. I appreciate it, but I don't love it. There were things about the plot structure and narrative that bothered me enough that it is not a favorite. Chime  on the other hand...well I think we all know by now that I love this book with my whole heart so my pick is: Chime
Judge: Maggie Stiefvater 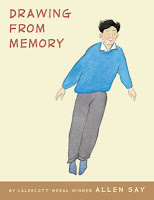