August 12, 2011
I have been catching up on all the contemporary realistic fiction for 9-13 year olds I have been meaning to read and not gotten to. Here are some quick reviews on three of them. 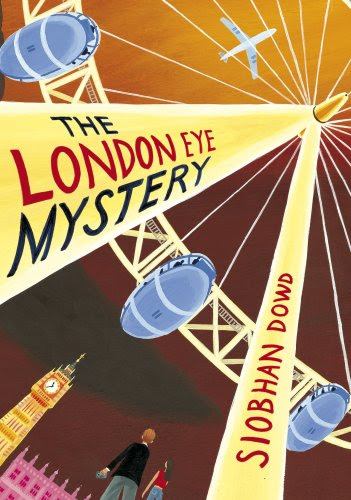 A Crooked Kind of Perfect by Linda Urban:
All ten year old Zoe wants is to be a piano maestro playing at Carnegie Hall, but her father bought her an organ instead. I think I would have enjoyed this book far more as a child than I did as an adult. Urban managed to capture the way children think very well. Zoe's imaginings of piano glory are devoid of the hours of practices she will have to put in. She expects to be a prodigy and is quite astonished to learn she is not. However, she does persevere and does not quit and I liked this. As an adult though I got way to hung up on Zoe's parents and what was going on there. That situation was just too strange and unresolved for me. Most kids think their parents are odd so I don't think they would have as hard a time getting around that.

Bobby versus Girls (Accidentally) by Lisa Yee:
Bobby never  meant to start a war with the girls in the fourth grade, particularly as his secret best friend is a girl, but he finds himself in the middle of one anyway. I was surprised at how much I really enjoyed this book. Yee did a wonderful job depicting fourth graders, an age far too often ignored in school stories. Bobby is a sympathetic character and his emotions and confusion regarding the war against the girls, his pet fish, and his dog allergy are delightfully conveyed. There are many humorous scenes and I feel like Yee did a good job of making Holly equally sympathetic.

The London Eye Mystery by Siobhan Dowd:
Ted's cousin Salim disappears into thin air while on the London Eye. Amidst the devastation of his disappearance Ted, whose mind works differently from everyone else, begins working with his sister Kat to prove or disprove his theories of what may have happened to Salim. I found this book to be extremely engaging. Time just flew by as I read it. It has an interesting mystery, a sympathetic and amusing first person narrator, and a complicated story. It is definitely for kids in the older part of the middle grade age group. Kat mentions to Ted at one point that children are sometimes kidnapped for "sex stuff".